Hello Everyone. Saturday Night Chapel Hill North Carolina was the place to be as for the 78th time in the history of this great ACC Basketball Rivalry both The Duke Blue Devils and North Carolina Tar Heels were both ranked going into this Rivalry Game. 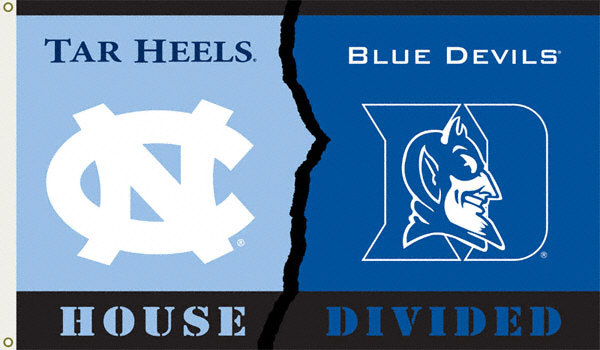 The No.5 Tar Heels came into the Game nursing a loss to Virginia and wanted a big win and they got it over the No.17 Duke Blue Devils 90-83. Joel Berry II was the hero of the night as he took the game into his own hands and did a lot of the damage down the stretch along with Justin Jackson and Isaiah Hicks.
These are the Numbers for the 3 stars of UNC.
Now Carolina won the game, however Duke did have some stars themselves.
The Duke-UNC rivalry is over for this unless they met in the ACC tournament that starts this week. UNC clinched the Number 1 seed for the tournament and got the Double Bye. As for Duke they had to win the game last night to clinch a top-4 seed to get the double bye themselves. They came up short, and Duke ended up the 5 seed for the ACC tournament and ended up getting a Single Bye. 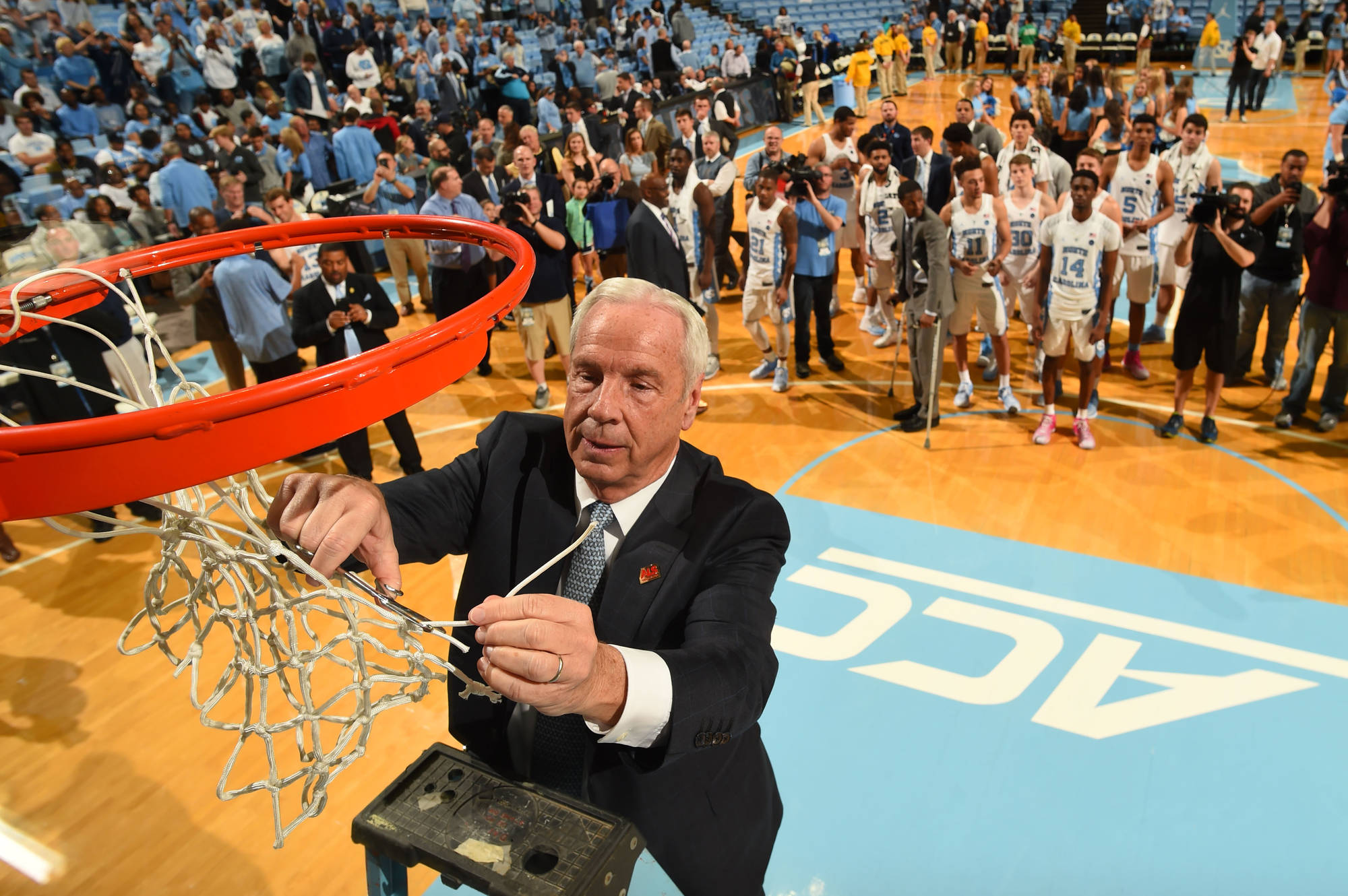 Bob Donnan-USA TODAY Sports
Well folks this picture tells it all. After the game UNC coach Roy Williams spoke to the media and said. This is one of the greatest feelings I have ever had winning the ACC regular Season crown. I am especially proud of Joel Berry for taking the team on his shoulders and brining this game home to victory and I could not be any prouder than I am right now. 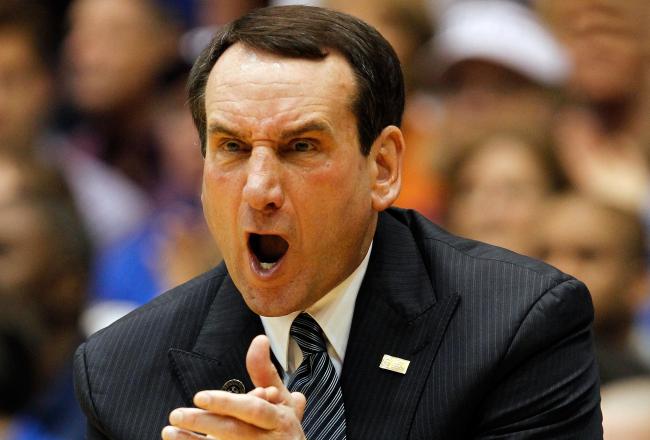 Coach K also talked to the Media about Duke's performance and it was not one of their best performances this season. Coach K told the Media " It was not our best night's out their. I know we were on the road and it is a hostile environment and we did.t play well down the stretch and couldn't do anything when it counted. We have the ACC tournament coming up and maybe we can play UNC one more time and get some revenge. 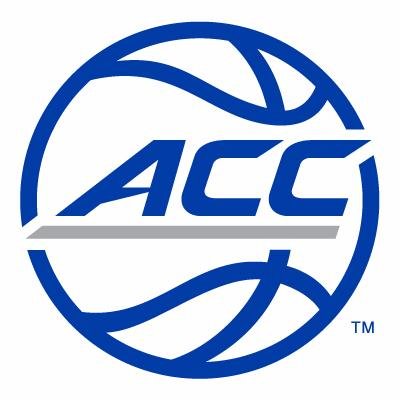 It's Conference Tournament Time and I have my p…

Other Posts About College Basketball