Cruz and Jennings Released by Giants 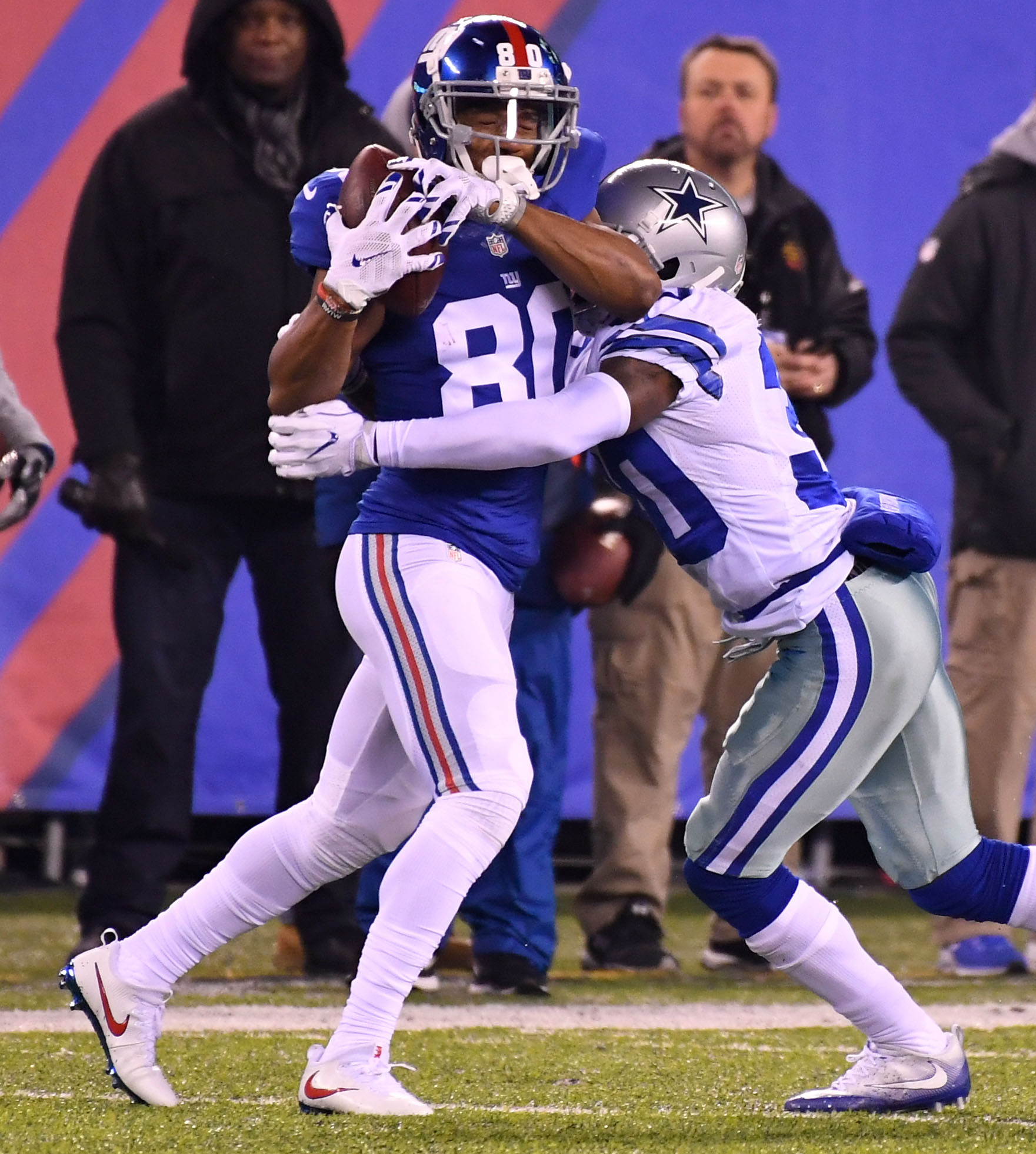 The New York Giants have made two big moves today by releasing wide receiver Victor Cruz and running back Rashad Jennings. Cruz didn't have the same acceleration and speed this season after he missed the past two seasons with an injured knee.

Now that Cruz is a free agent, will he look elsewhere to play? If no one signs him will he retire? Victor Cruz could be a good fit for the Minnesota Vikings, Tennessee Titans, Oakland Raiders, or Denver Broncos.

As for Rashad Jennings, he was supposed to make $3 million in the 2017 season. They saved $2.5 million in cap with the move. Jennings rushed 181 times for 593 yards and scored 3 touchdowns this past season. Look I understand this is a business and they are trying to save money, but Jennings is being the scapegoat of this year's running game problems which is completely wrong.

The offensively line wasn't very good, but Paul Perkins did show some flashes at running back this season despite the bad line. I don't believe that Shane Vereen, who was injured for most of the season, deserves to stay on the roster over him. Vereen is a wide receiver playing running back.

The New York Giants offense is a mess right now. They need to find another power running back, a slot wide receiver, a vertical tight end that can change the complex of the offense, and retool the offensive line.

Other Posts About New York Giants

WHAT?! A brawl shuts down New York Giants pract…