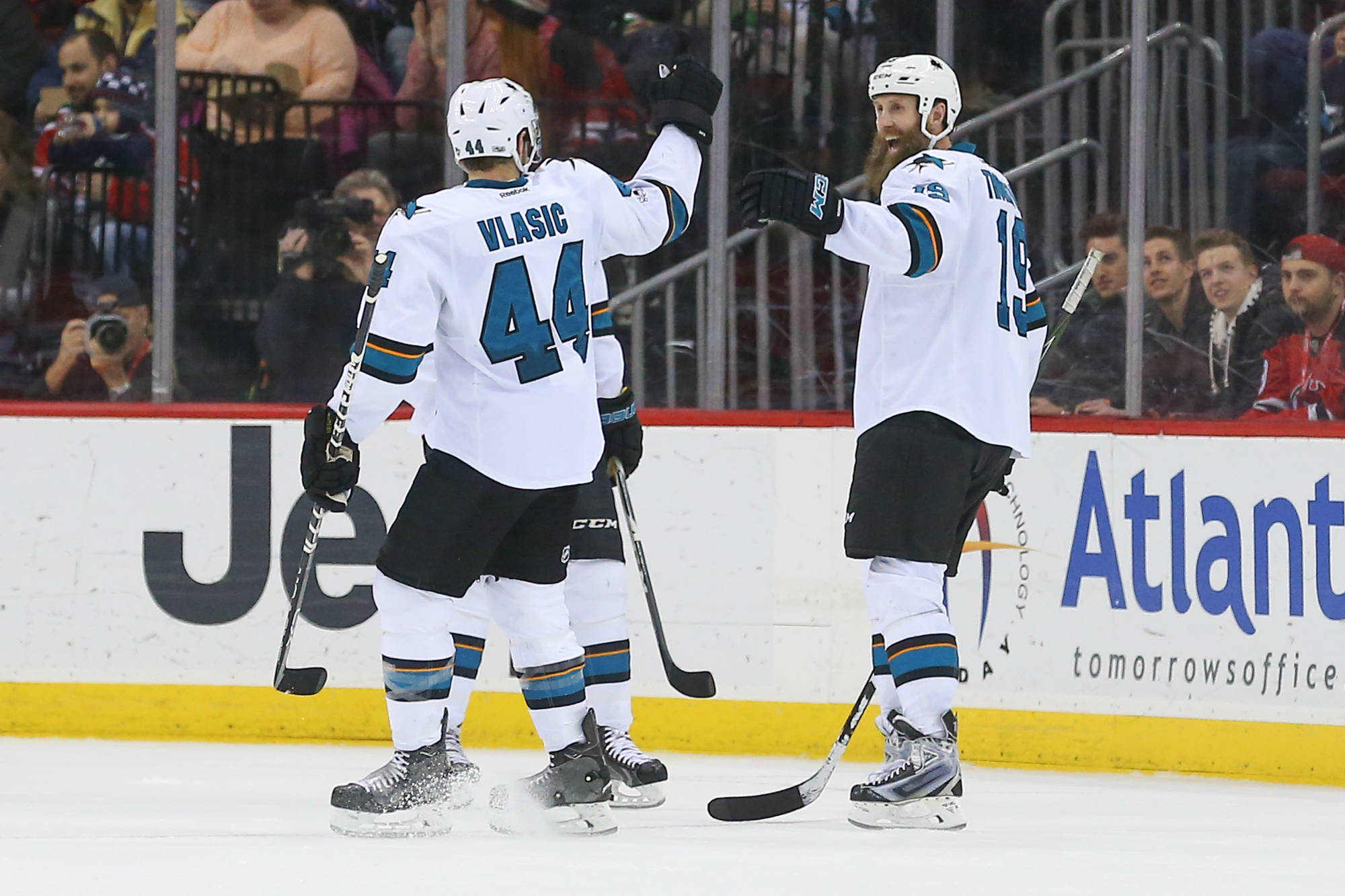 The San Jose Sharks struggled miserably on the east coast road trip, and they wanted to end it on the right note against the New Jersey Devils. San Jose defeated New Jersey 4 to 1 and they pretty much dominated the entire game.

PA Parenteau scored the lone goal of the game for the Devils in the first-period. In the second period, Brett Burns scored twice for the Sharks and Joe Thornton scored as well. San Jose put the icing on the cake when Tomas Hertl scored an empty net goal.

Corey Schneider was phenomenal for the Devils  and he stopped 34 shots. Martin Jones stopped 21 shots for the Sharks. San Jose swept the season series against New Jersey.

Cruz and Jennings Released by Giants