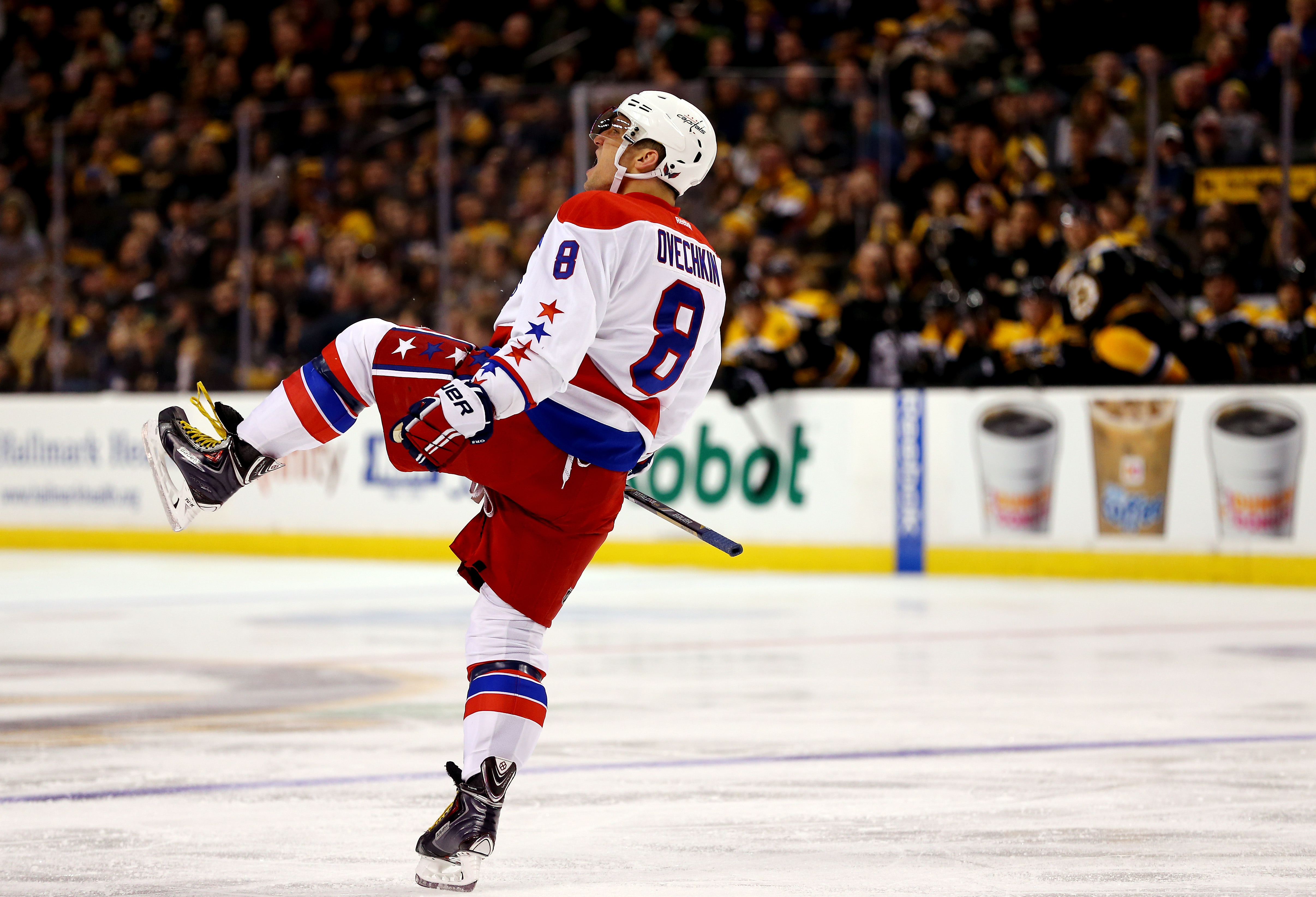 After New York Rangers forward Jimmy Vesey scored the game winning goal the other night against Columbus, I tweeted out, “The Blue Jackets defense just got exposed. Perfect example why they won’t do anything in the playoffs.” I tell you this because immediately after posting that tweet I got several angry replies from Blue Jackets fans asking me who I was and if I even know hockey.

Yes. I know hockey. I watch the sport religiously, I was the head play-by-play announcer for the Providence College Friars Men’s Ice Hockey team for two years where I announced a Division I Men’s Ice Hockey National Championship game at TD Garden, and oh, I also work for the NHL. The more important question is, why are the Jackets not in first place after winning 16 games in a row? I mean you would expect a team to at least be first in their division, but that’s not even the case with CBJ.

I am not taking anything away from what Columbus did during that 16 game winning streak. They played some great hockey. They also, like any other team, got a handful of lucky bounces along the way. Since the winning streak, the Jackets have gone 8-10-2 in their last 20 games. Not very good. Boone Jenner hasn’t been nearly as productive as he was last year, and you can’t just rely on three guys (Wennberg, Foglino, Atkinson) to lead your team. Again, CBJ has been playing some good hockey, but I think they peaked a little too early in the season. Sergei Bobrovsky was and still might be a candidate for the Vezina trophy, but it seems like Devan Dubnyk and Braden Holtby are more probable choices to take that one home.

The fact of the matter is that Columbus doesn’t have a strong defensive core. Zach Werenski is going to be a stud in the NHL, but he’s still young and it will take some time for him to develop. For now, their defense is just decent. Seth Jones is an excellent two-way defenseman, but that's really it after him. Cam Atkinson and Sergei Bobrovsky are the main reasons why the Columbus Blue Jackets are even in the mix. If you take a look at the total number of goals scored by the Rangers, Capitals, Penguins, and Blue Jackets top 5 forwards, you will see my point. Keep in mind Atkinson scored 27 of those goals.

You have to score way more goals than that to keep up with the top teams in your division. It’s an ongoing struggle this year with the Jackets. Key members of the offense are just not putting the puck in the net. Everyone knew Sam Gagner was going to cool off, and Scott Hartnell is not the same guy he was back in Philly. And it STILL boggles my mind that you win 16 games in a row, but you’re still nine games back from first place in your division with a game in hand. Stay salty CBJ fans. It’s going to be a disappointing ending this season.

Up Next In Crash The Net

I hate the Capitals, but not really…